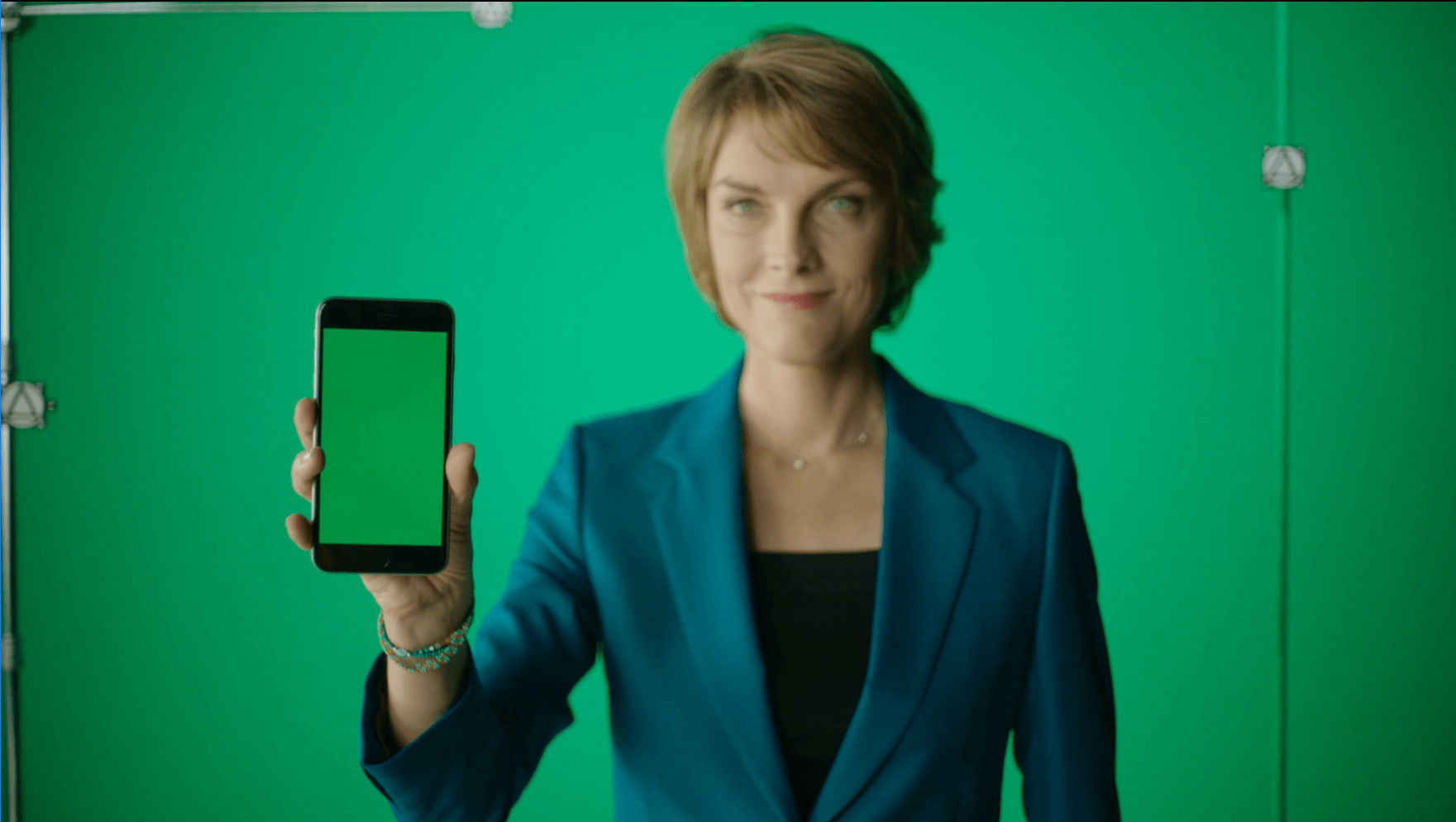 ZDF decided to give their news-app a relaunch and promote it with a 30 and a 20 second clip starring Marietta Slomka and a mobile phone.

Key to a project like this is constant communication and a vivid exchange of ideas. It's quite a process to get the client (and all people involved there), the creative agency (KNSK), the production company (Bubbles Film) as well as the director (Frank Nesemann) and the post-production company (mindconsole) on the same boat.

It was vital for us to provide visuals on a tight turnaround in order to keep the process going.

This process, that ensured that everyone was on the same page, involved creating style-frames, research for references that might give a good direction, animatics (animated storyboards) and further, a pre-visualization clip using a digital stand-in and a layout-text from the off-speaker.

While we provided the visual treats, director Frank Nesemann brought flow and order to the story-line. It was interesting seeing his experience bring the story together. Production company Bubbles Film did a wonderful job in producing the whole show and keep the spirits high.

This previs also saved time for the limited production time on set with the talent Marietta Slomka. (https://vimeo.com/246930519)

Every shot had to be 3D motion tracked and keyed, so the previs also helped quite a bit to provide a visual reference for the talent's movements and surroundings.

The anchor-woman's tight schedule demanded thoughtful preparations. In order to be able to deliver pixel-perfect 3D motion tracking, we set up tracking markers (see the stills below) and a lens-distortion grid to be able to work with the right amount of distortion in post.

It was quite fun to see the original ZDF green screen studios in Mainz and all the tech and people that bring every day news to live. 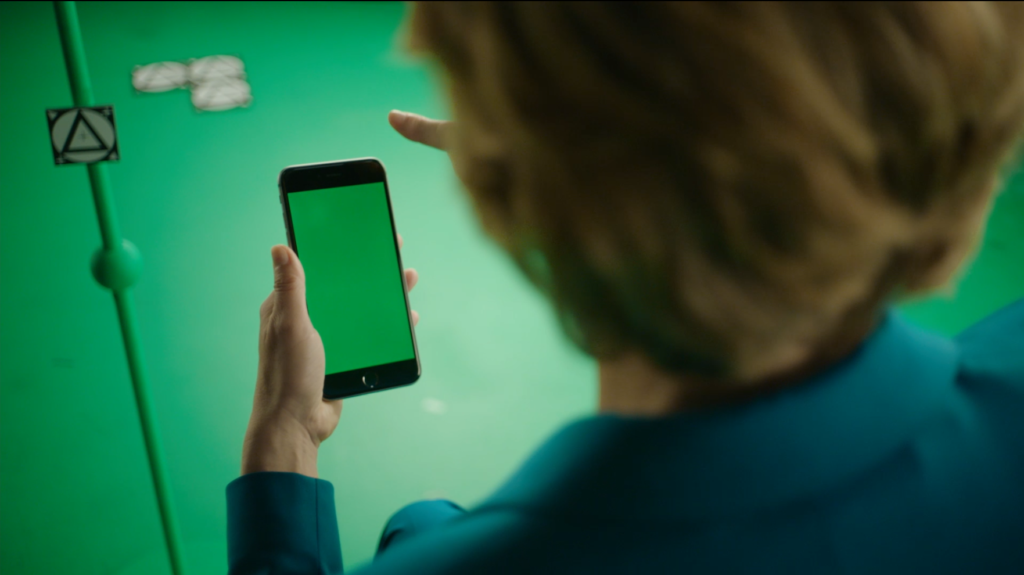 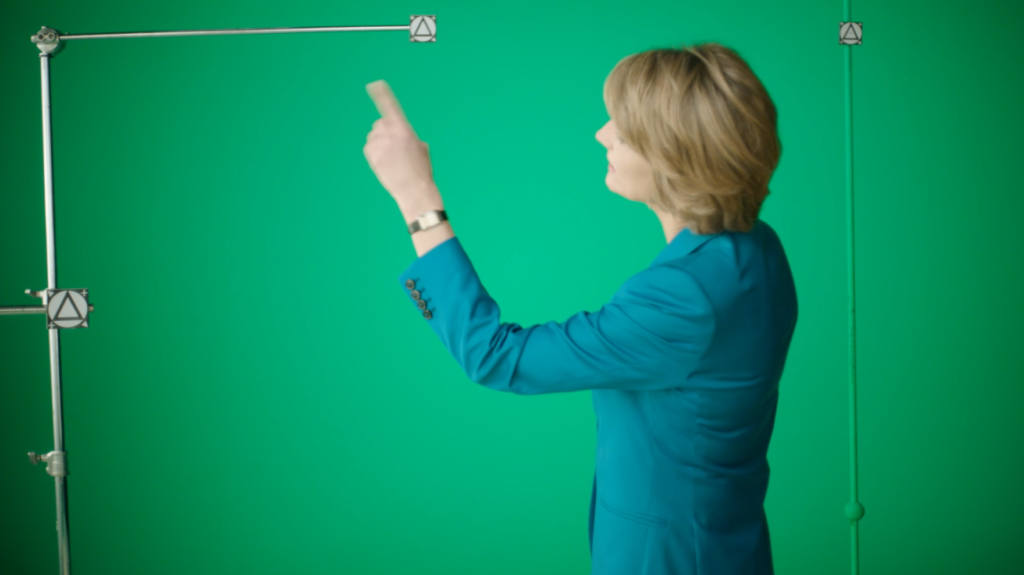