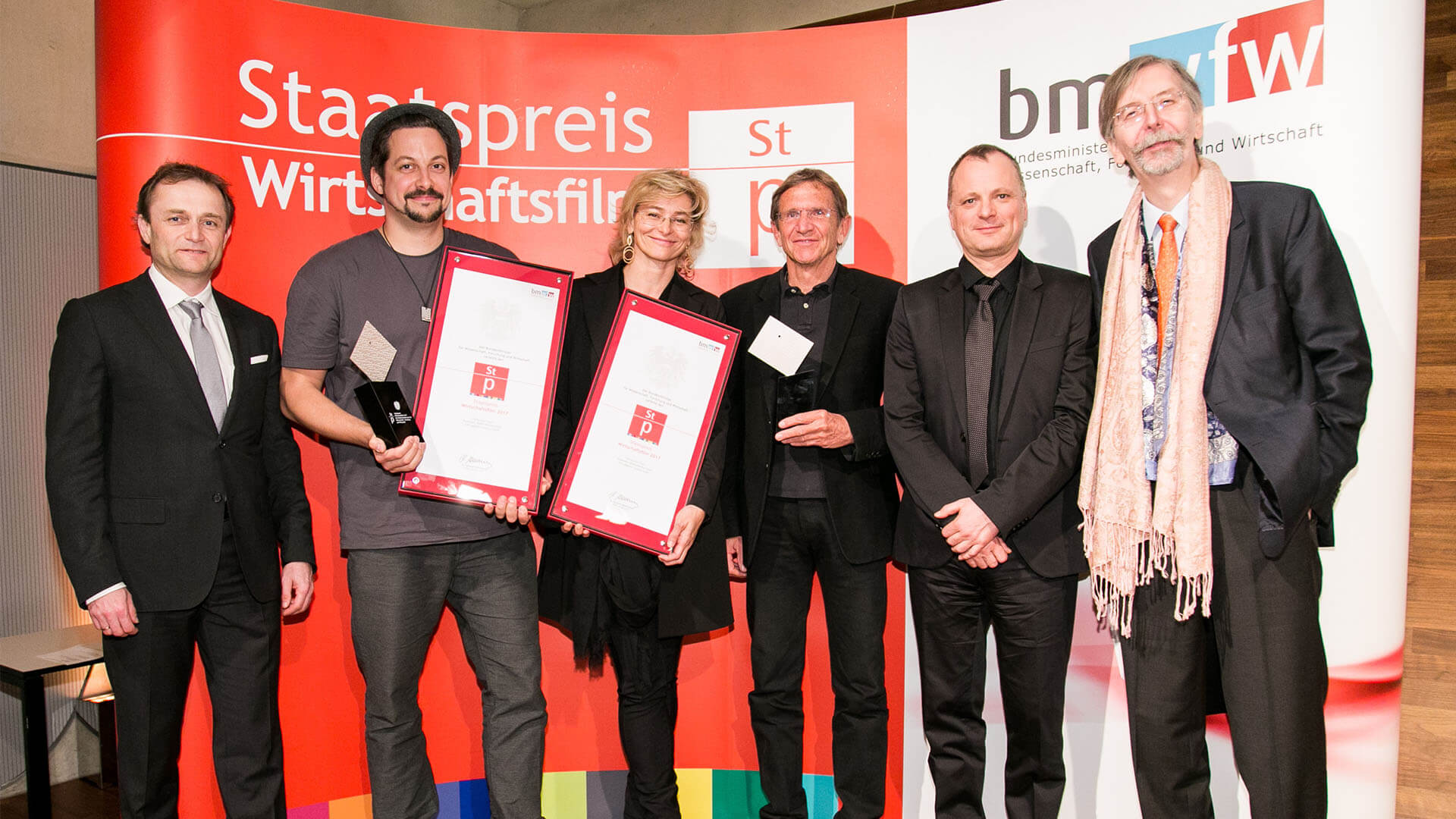 We were proud having the chance to work closely together with one of the leading Austrian jewelry manufacturer “Schullin” developing a concept for their current “Time” collection. With a very short production schedule we worked hard to craft a story that was both intriguing and exciting whilst being a reflection of the Schullin brand involving a large crew featuring talent such as Franco Foda. Vigorous scheduling allowed shooting for the piece to take place over a single weekend in and around Graz, Austria.

Check out the winning project here.