Sydney’s North Shore & Beaches Medicare Local is a service provider for local health professionals as well as the greater public community. uConnectHealth is their youth-focused education campaign aimed at children and young adults.

As part of their yearly strategy, the uConnecthealth campaign engages the community with public activations to bring health awareness and varied levels of support to the youth community.

The program needed a fresh and innovative way to draw crowds to their public activations, but also to entice the audience to engage with online resources such as their website and social media platforms which are being used as it’s major distribution of health messaging.

Mindconsole approached the brief in such a way that would bridge the gap between the physical and digital space whilst maintaining the highest level of entertainment and engagement. The team utilised Augmented Reality technology to build a mobile app where audiences at the activations could interact with life-sized digital characters whilst being encouraged to tag and share photos – naturally channeling the audience to the campaign’s Facebook page.

The mobile app’s menus and other options meant the audience could find out more about the campaign and gain access to the health resources. It also allowed for the Augmented Reality targets to be downloaded & printed so the fun could be continued at home with friends and family. This function meant the development and creation of the mobile app could live far beyond the ongoing yearly activations but also enable a great ongoing connection to the youth audiences. 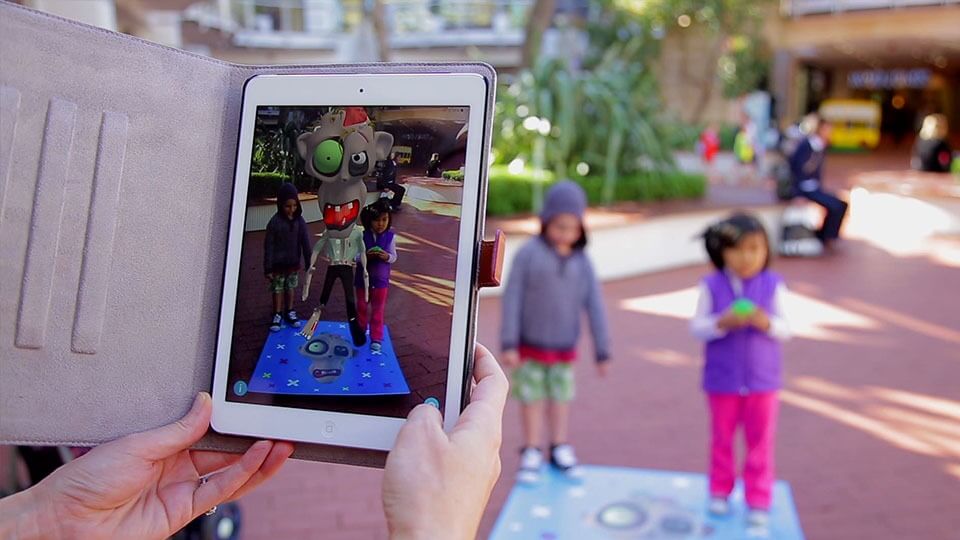 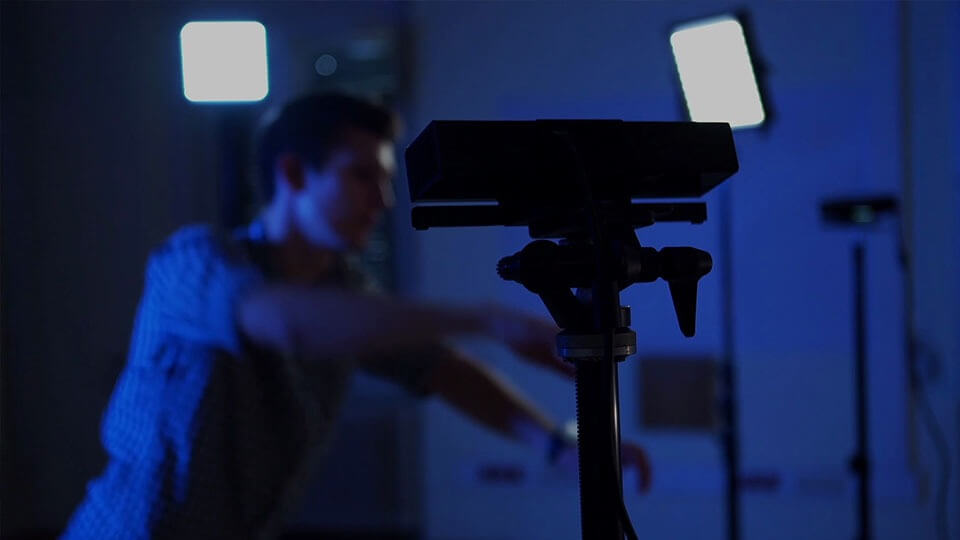 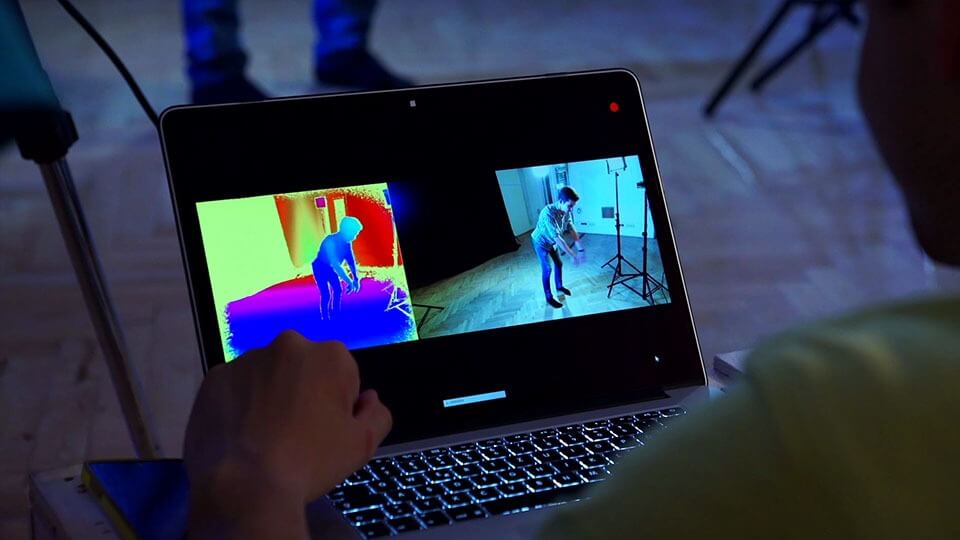 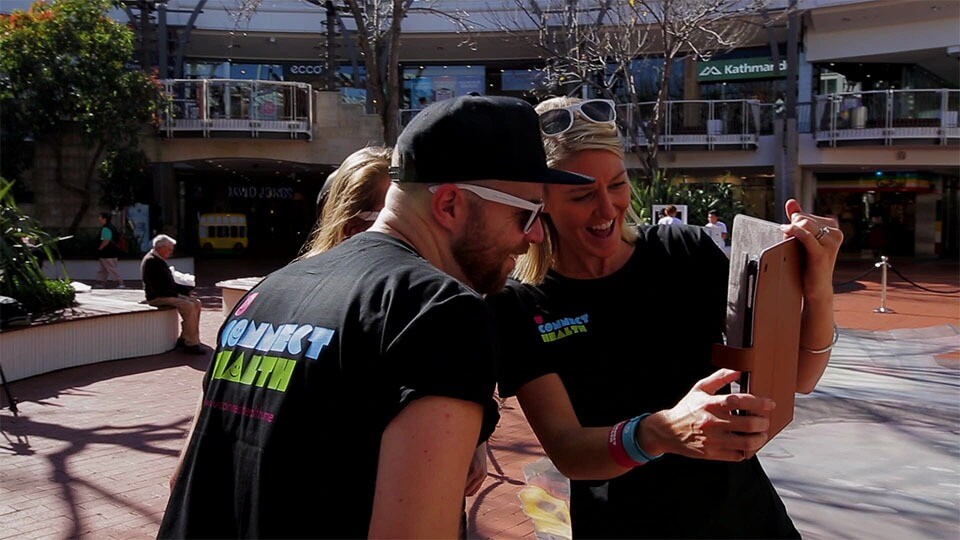