To demonstrate the increasing ways in which virtual reality content can be utilized, our motion & animation team created this short VR piece to showcase the possibilities of the medium. The process of creating the showroom was used as a learning experience for our team to delve into the realm of VR and to discover the practical uses of VR, rather than the the common practice of making a piece VR without reason.

The piece has been created with the main purpose of being viewed in virtual reality with the use of a VR headset - specifically the HTC Vive. As seen in the demo video, the turbine can be manipulated in a number of ways - scaled bigger or smaller, rotated as well as the ability to trigger a variety of animations in which the turbine parts expand and detract. It is also possible for the user to "teleport" around the warehouse space with the use of the Vive controller. 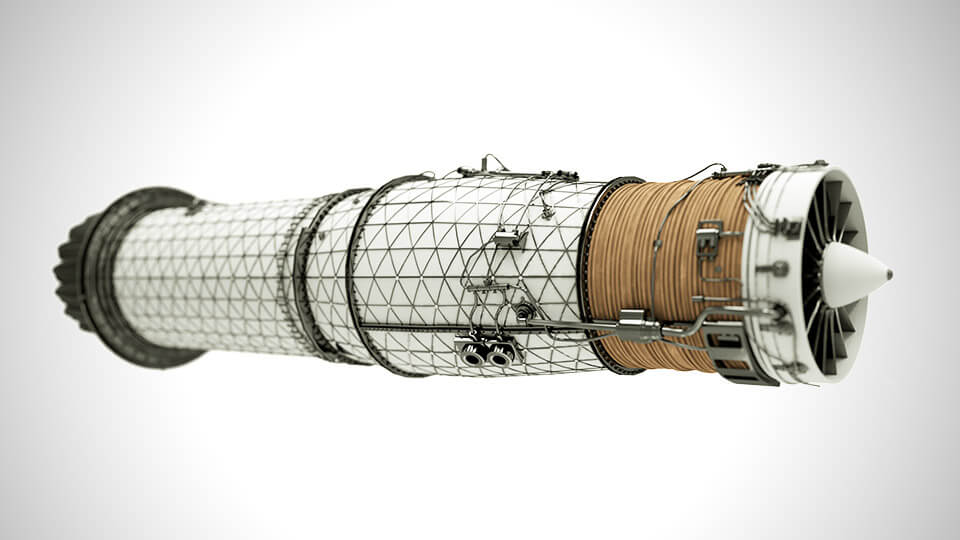 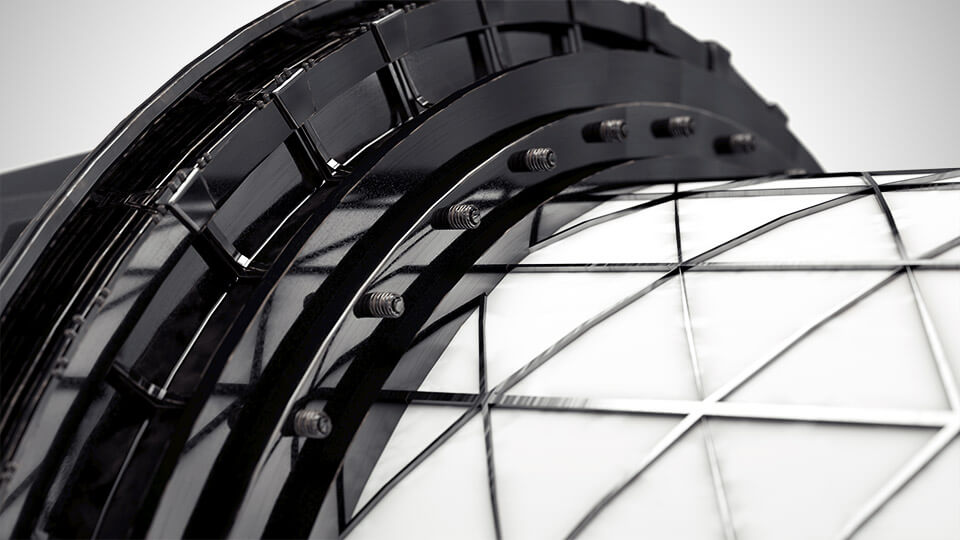 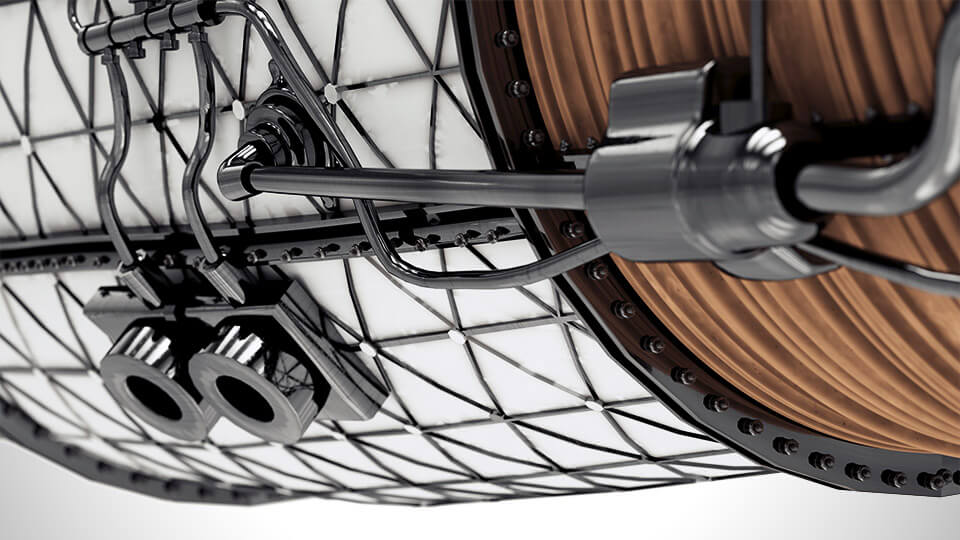 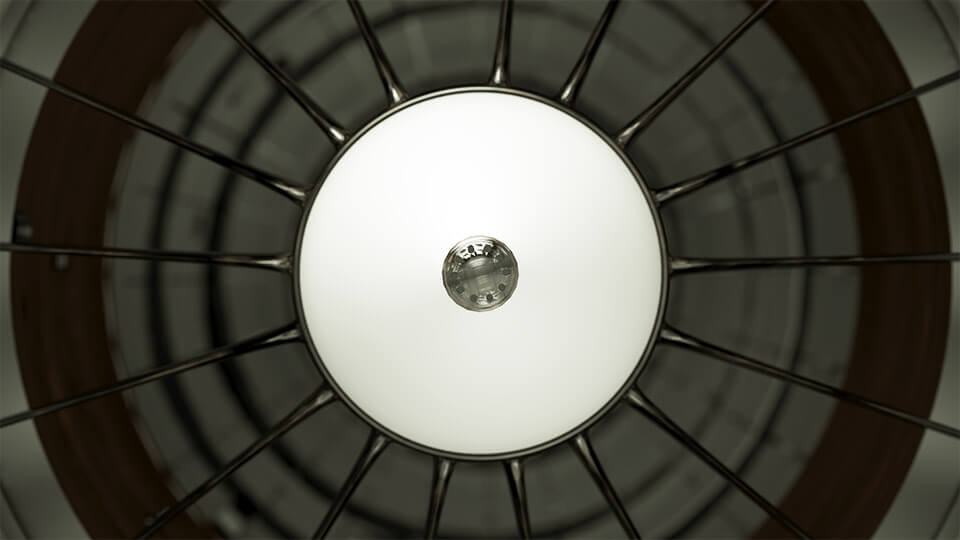 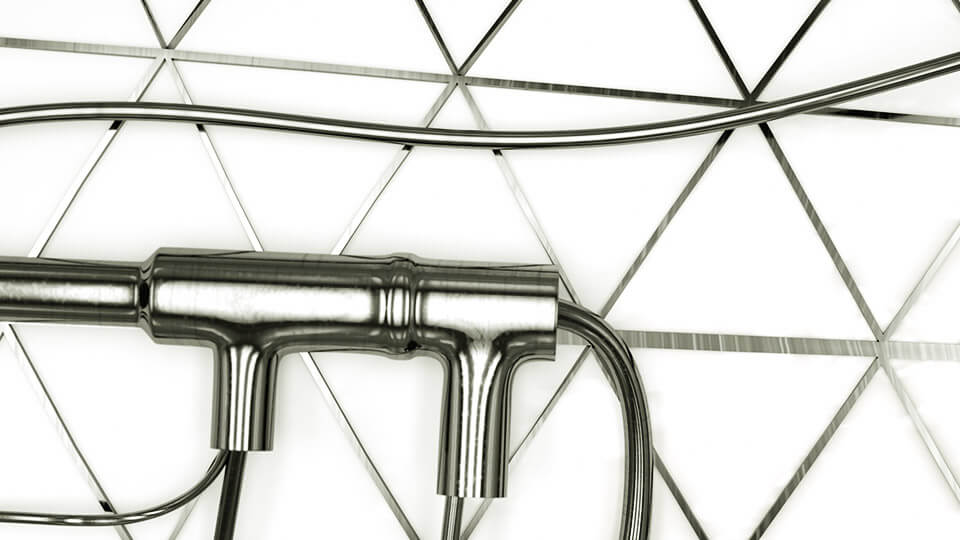