Starting from scratch with brief direction from the client - to encompass the entire Bullet Points brand into a single logo - we began the design process on paper - creating a series of drafts which were eventually transformed into 3D logo designs and contextually animated.

The final logo contains four spherical 'strips' that are customizable by the client. Footage of any kind can be placed within these strips, allowing for the logo to be altered and manipulated in many ways. The strips eventually come together to form a bullet point.

The final design was able to be used as an into/outro animation, on-air branding usage and as a background and surroundings in the television show's studio environment. 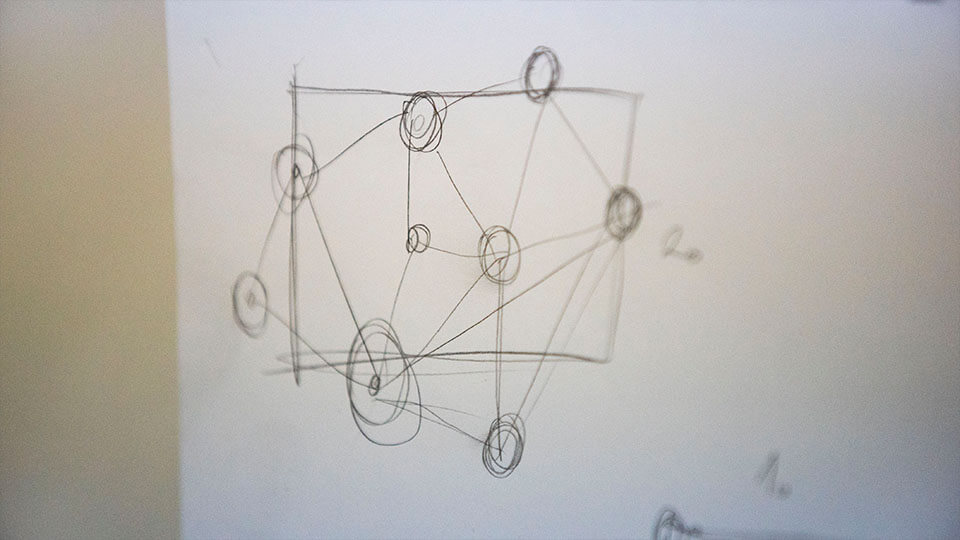 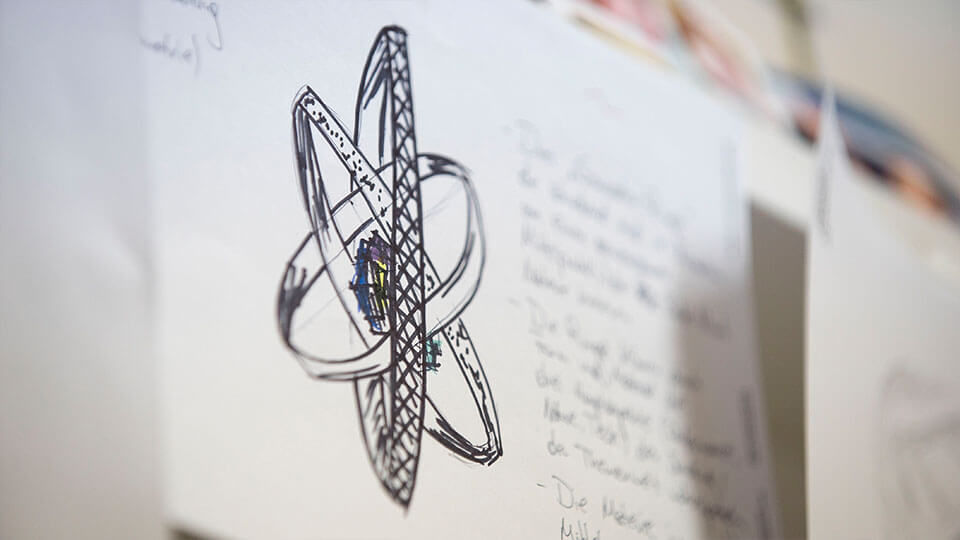 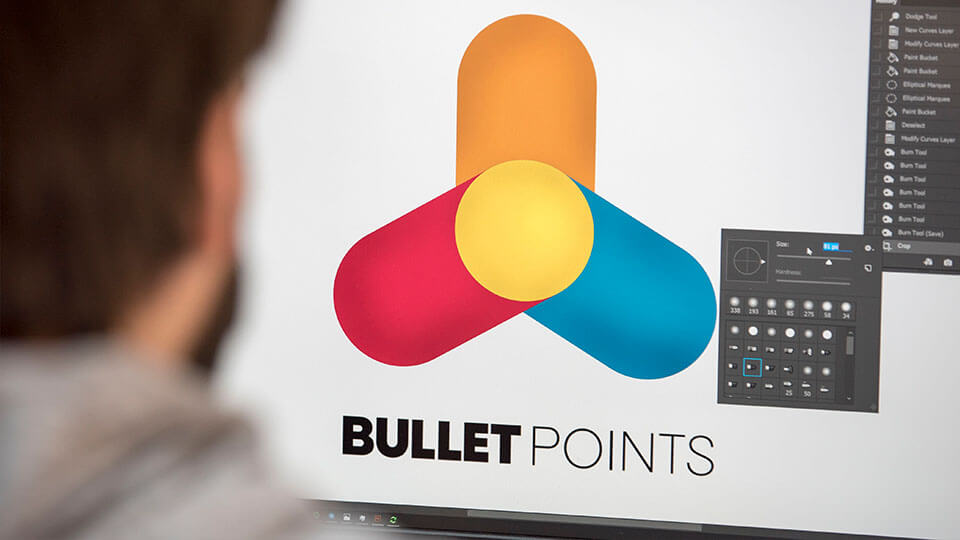 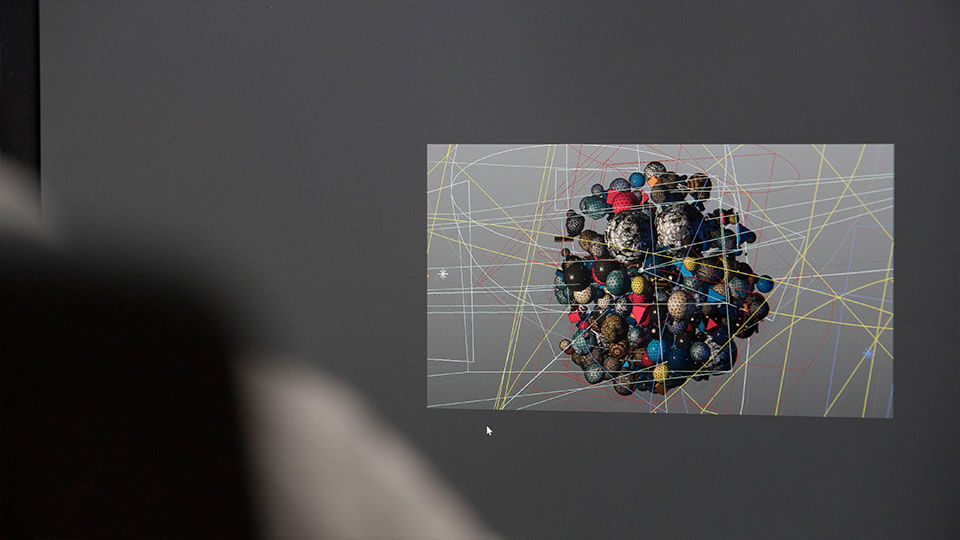 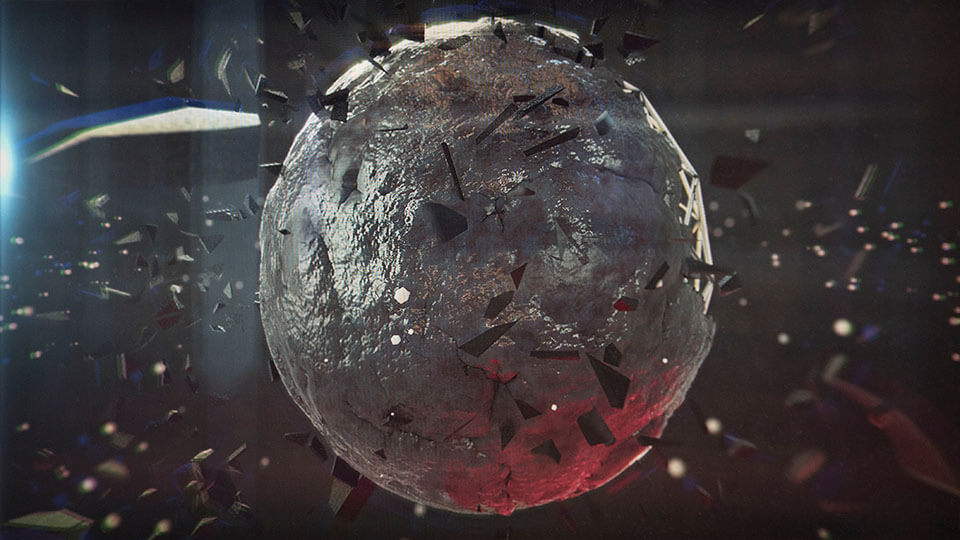 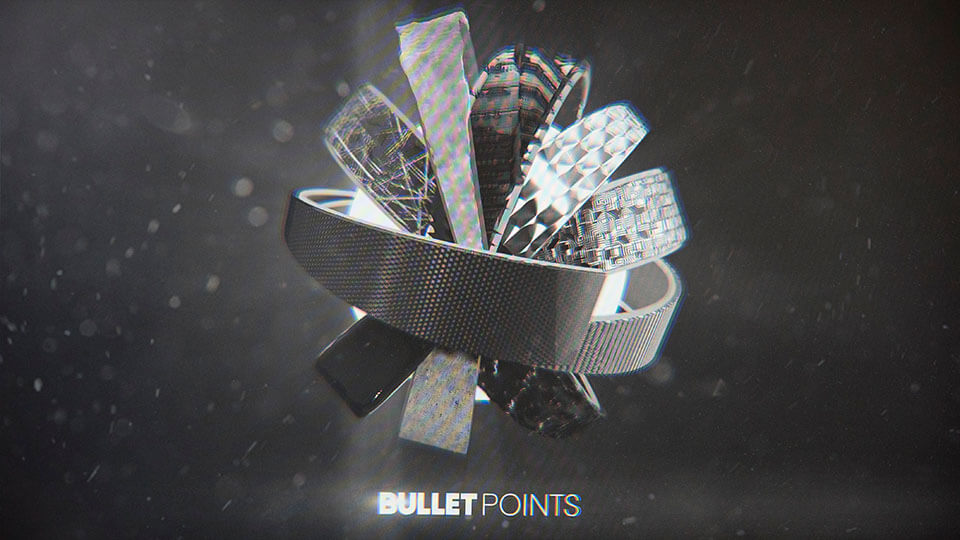