Intended only as a simple test to see what is possible in the realm of completely computer-generated 360-degree video, our attempt at creating a 360-degree tour of a private jet quickly grew into something more.

We quickly realised the possibilities for computer-generated 360-degree video, such as product previsualisations, immersive sales and pitching tools, visualisation of incomplete products or products that are difficult to showcase accurately with traditional tools such as images or non-360 video and ultimately an emotional way of promoting almost anything.

Mindconsole's motion team has the ability to work with pre-existing content and assets as well as creating content from scratch to promote products, locations, events and much more. 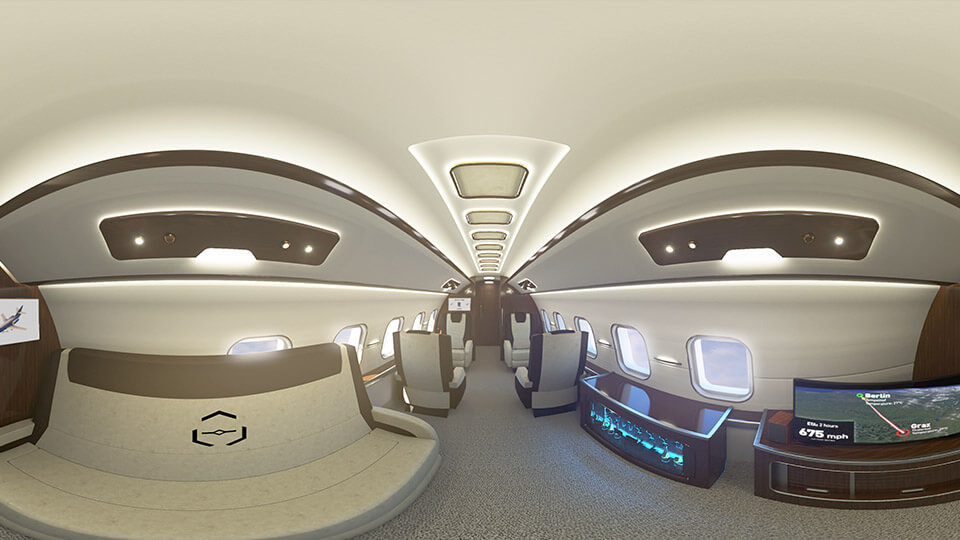 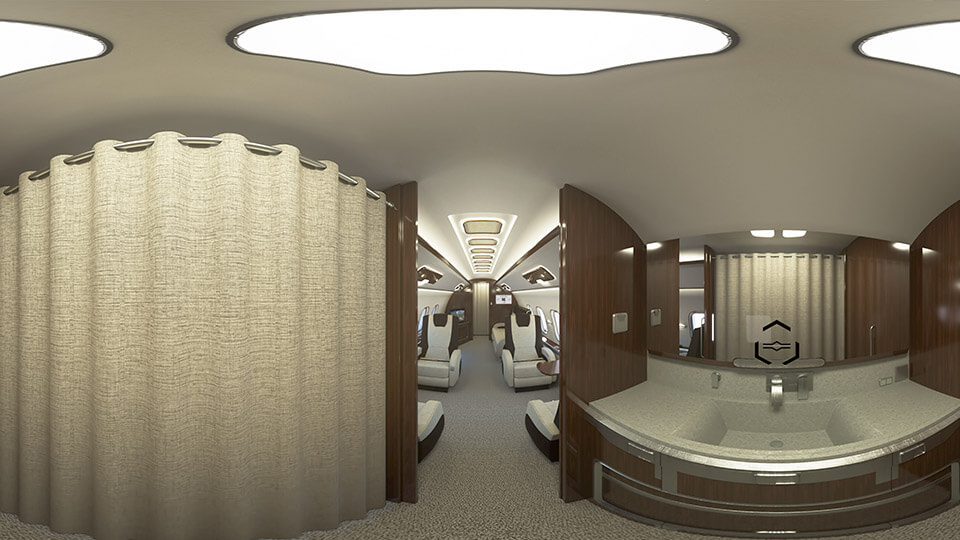 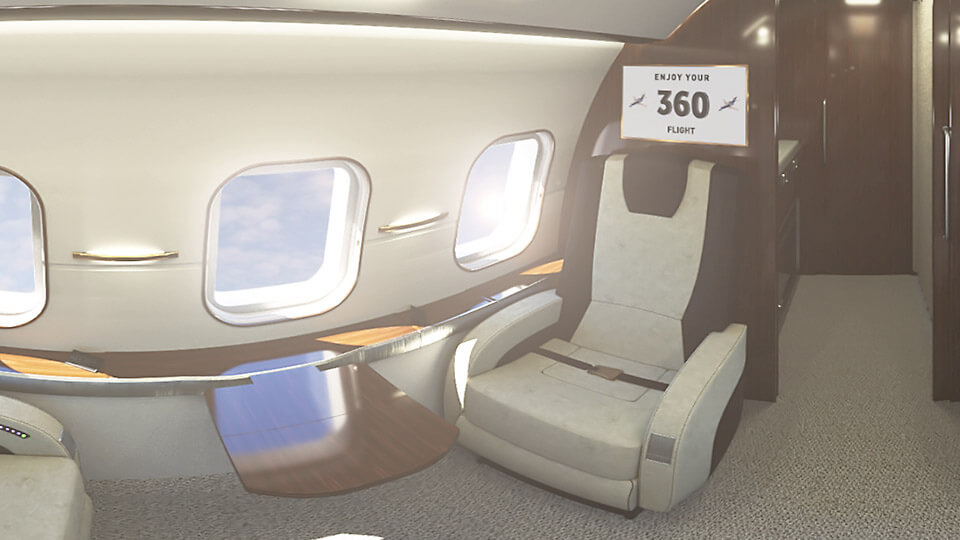 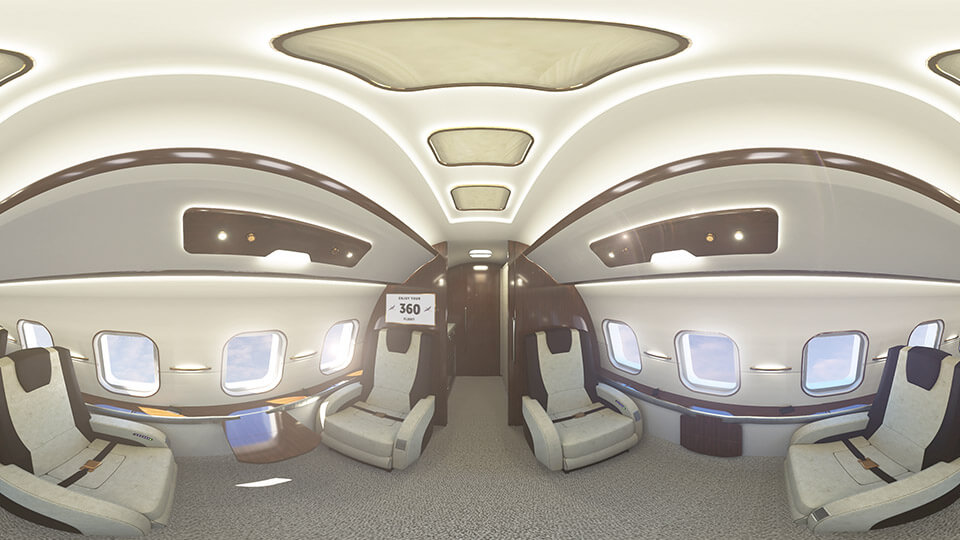