Over the past several years we have had the pleasure of working with the creator of the worlds most advanced electronic retail shelf label, SES Imagotag.

We have created a wide range of visual content for SES Imagotag, from product launch videos through to HR films, product renderings & more.

We were asked by our friends from Studio Bruch to create a modern product clip for the SES-imagotag VUSION, the worlds most advanced electronic retail shelf label. We sought out a variety of references to give the client an indication of the current trends and popular look & feels, after which a particular direction and style was decided upon by the client, agency and Mindconsole team.

The clip's overall goal was to showcase the design and modularity of VUSION - this was achieved with the creation of a series of visual queues, transitions, colour combinations and a very particular lighting style that emphasized the contours and texture of VUSION.

Music was an incredibly important element in the upbeat style of the piece, so we collaborated with Matthias Müller who composed a drum-heavy track that fit with the pace we had in mind for the edit and animation of the clip.

Vusion Rail was launched in late 2019, and once again SES Imagotag asked us to create a visually compelling launch clip to promote Vusion Rail & it's features.

To launch SES Imagotag's new capture & analytics device "Captana", we created a stylish tech video keeping with the existing style we had established in the original VUSION product clip.

In early 2019, Mindconsole's film team spent a week in Paris shooting a series of films for SES Imagotag featuring a wide range of products, mainly in a retail setting. The "Fixings" clip is just one of six films we produced during this time. 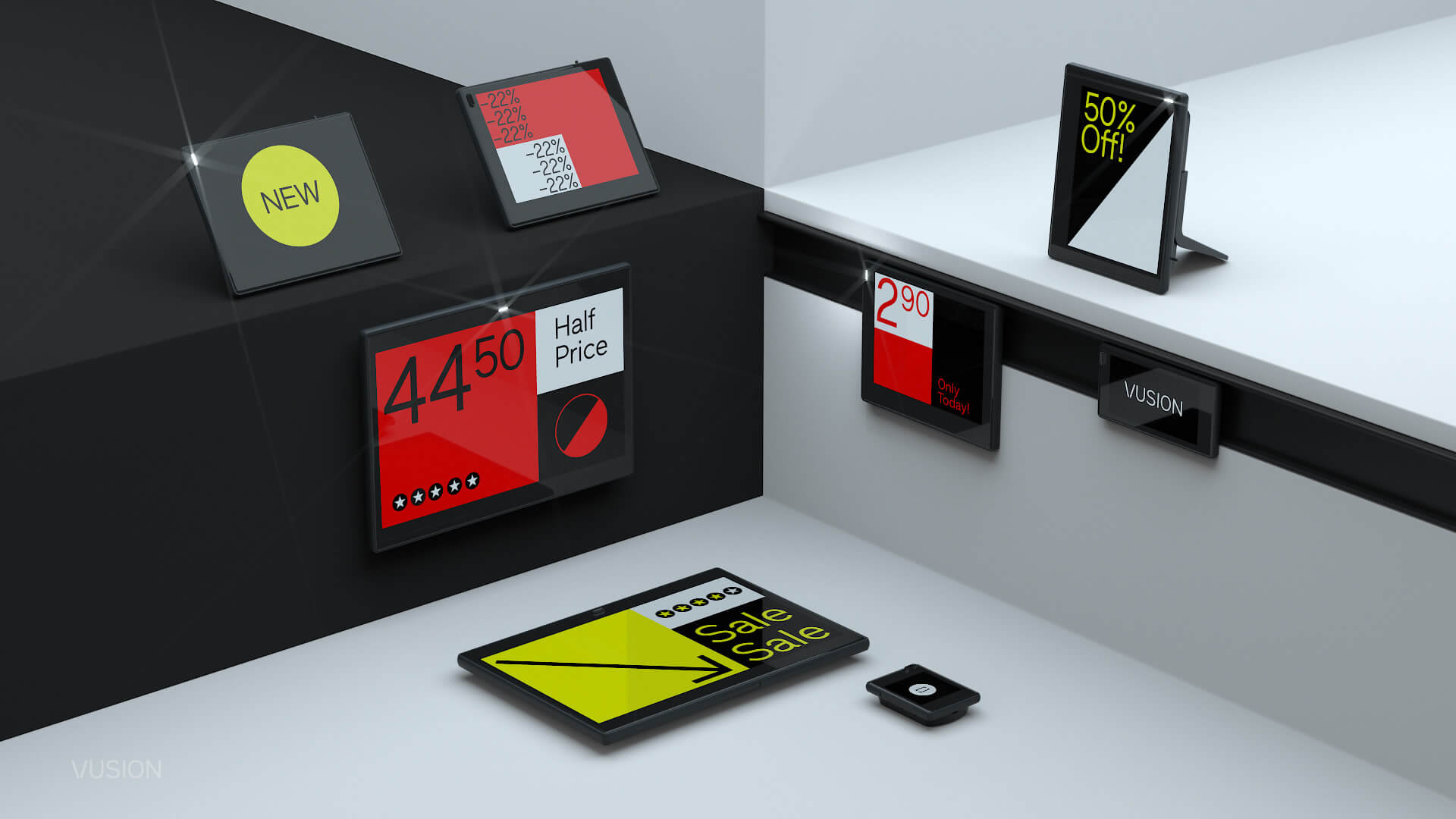 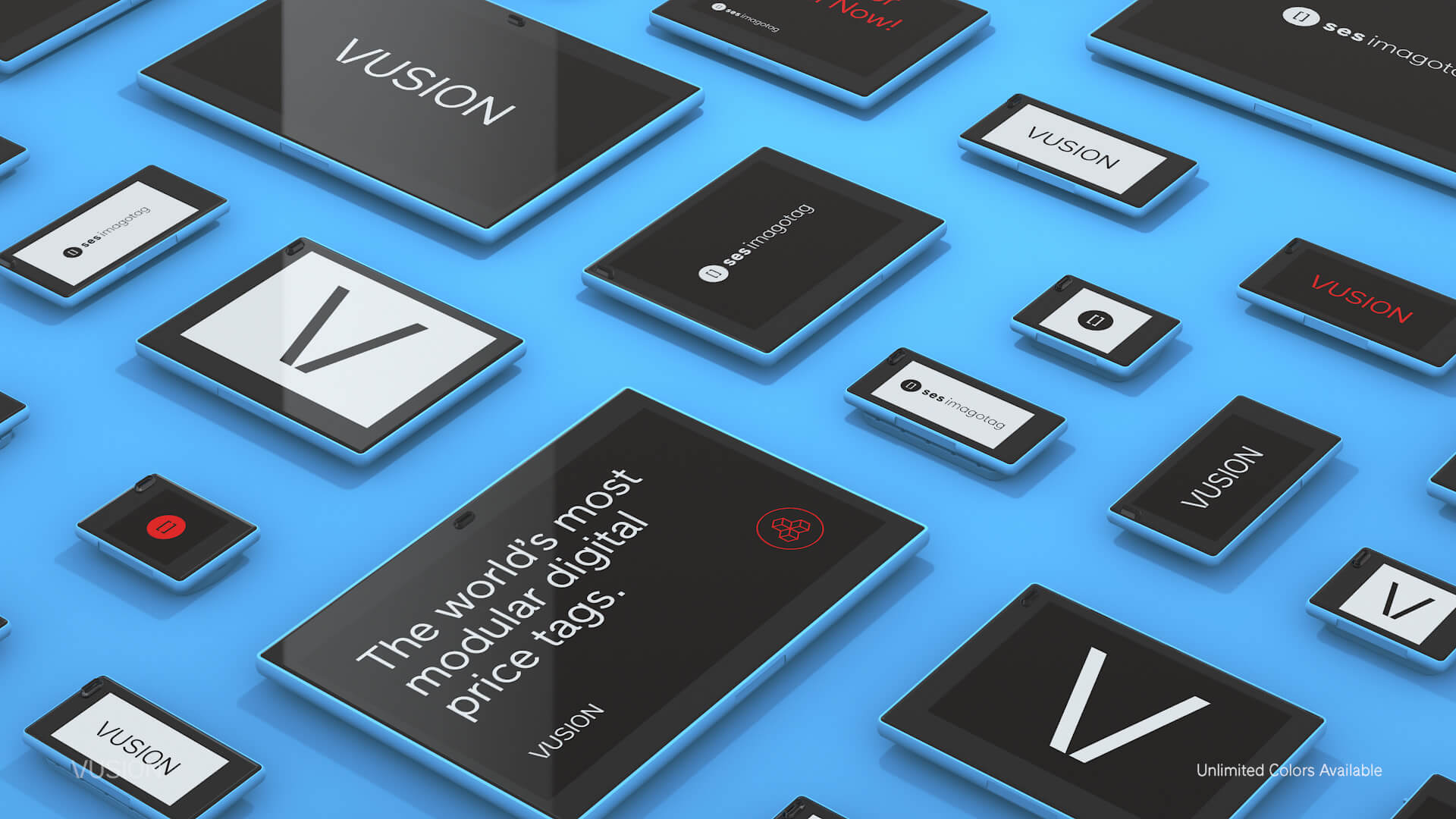 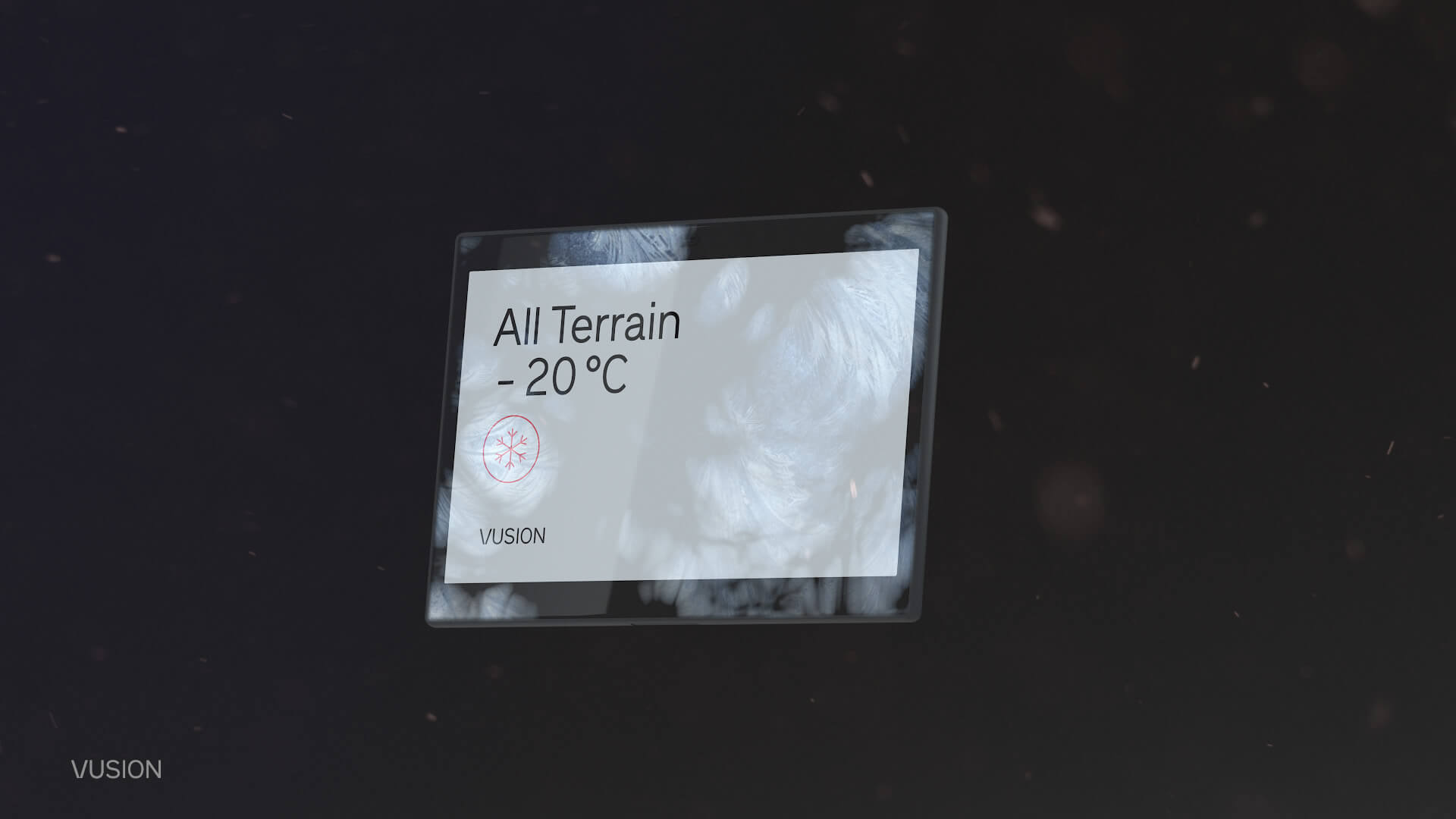 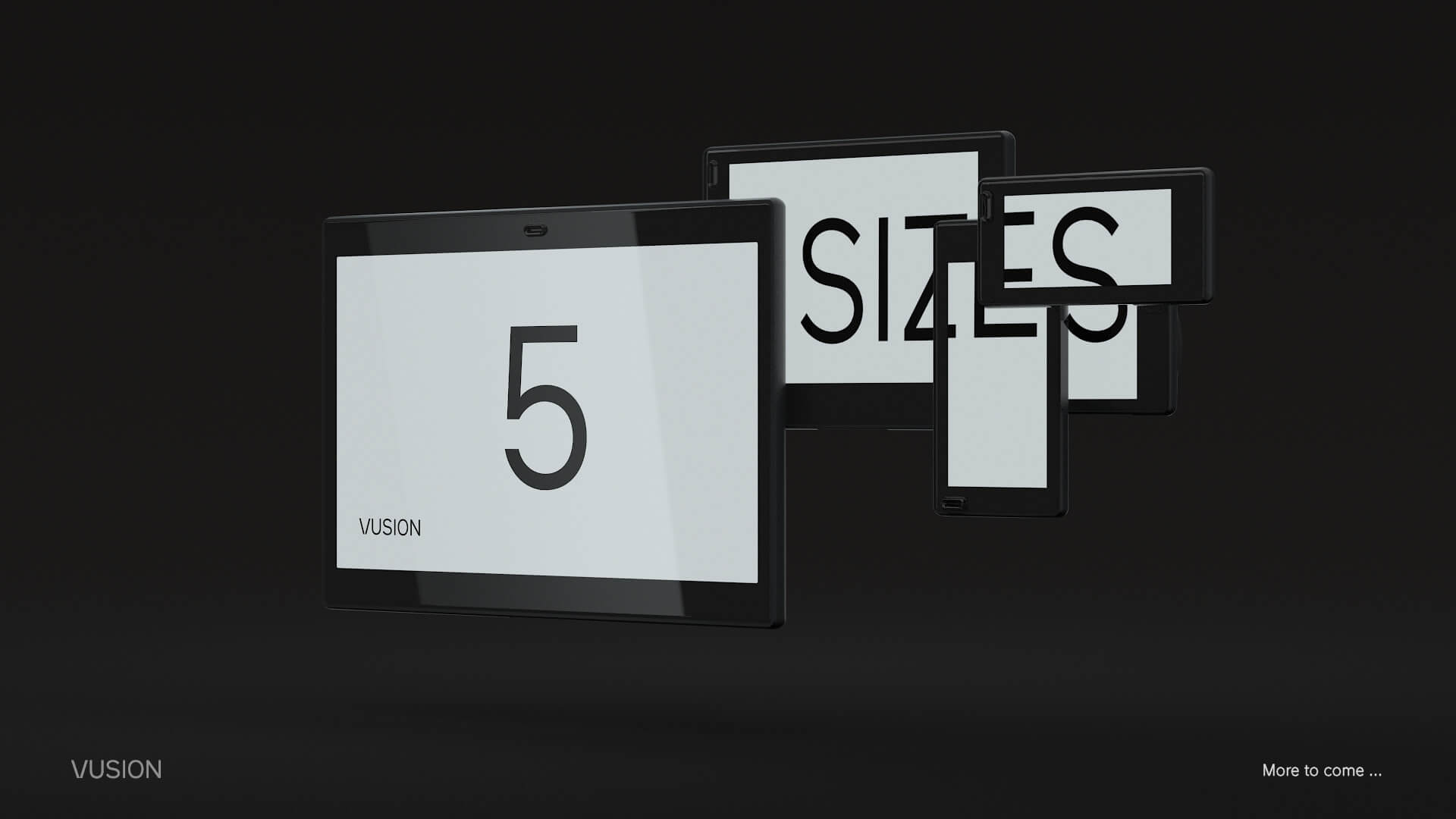 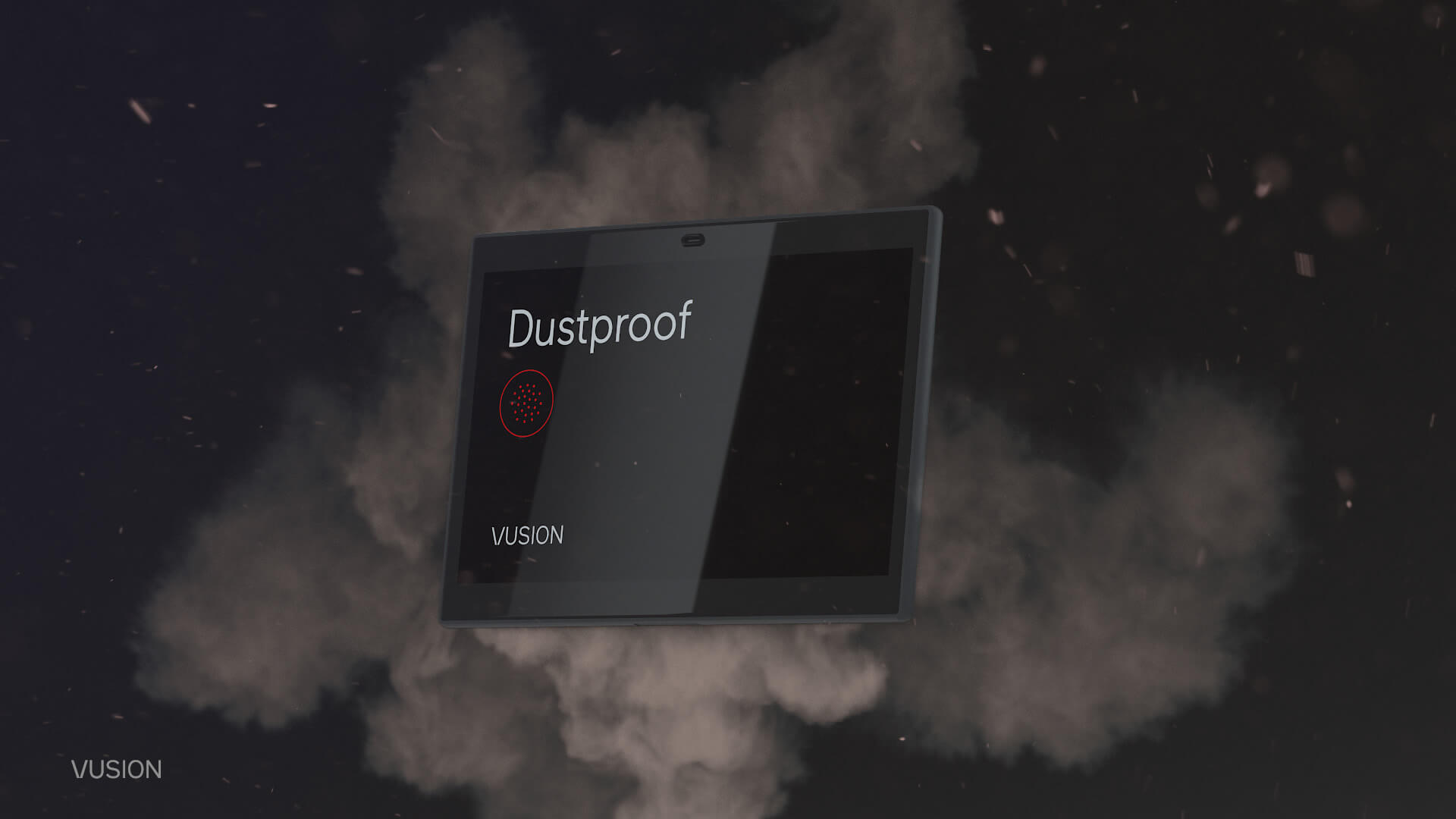