Our friends at Bubbles Film asked us to oversee the Post-Production process of 5 campaign clips of German mattress comany "Bett1" to be used on both television and social media.

The project had a short turnaround time, and involved working with various external parties to achieve a satisfactory end-result of the Post Production.

Mindconsole was present on-set as VFX supervisor to ensure all live-action elements captured could be used in Post Production as efficiently as possible. Mockups of characters as well as other 3D elements seen in the commercial, such as the bed, were created before being finalized and added to the final clip.

The campaign received over 1 million combined views on YouTube, and was featured on the popular German advertising site "WUV".﻿ 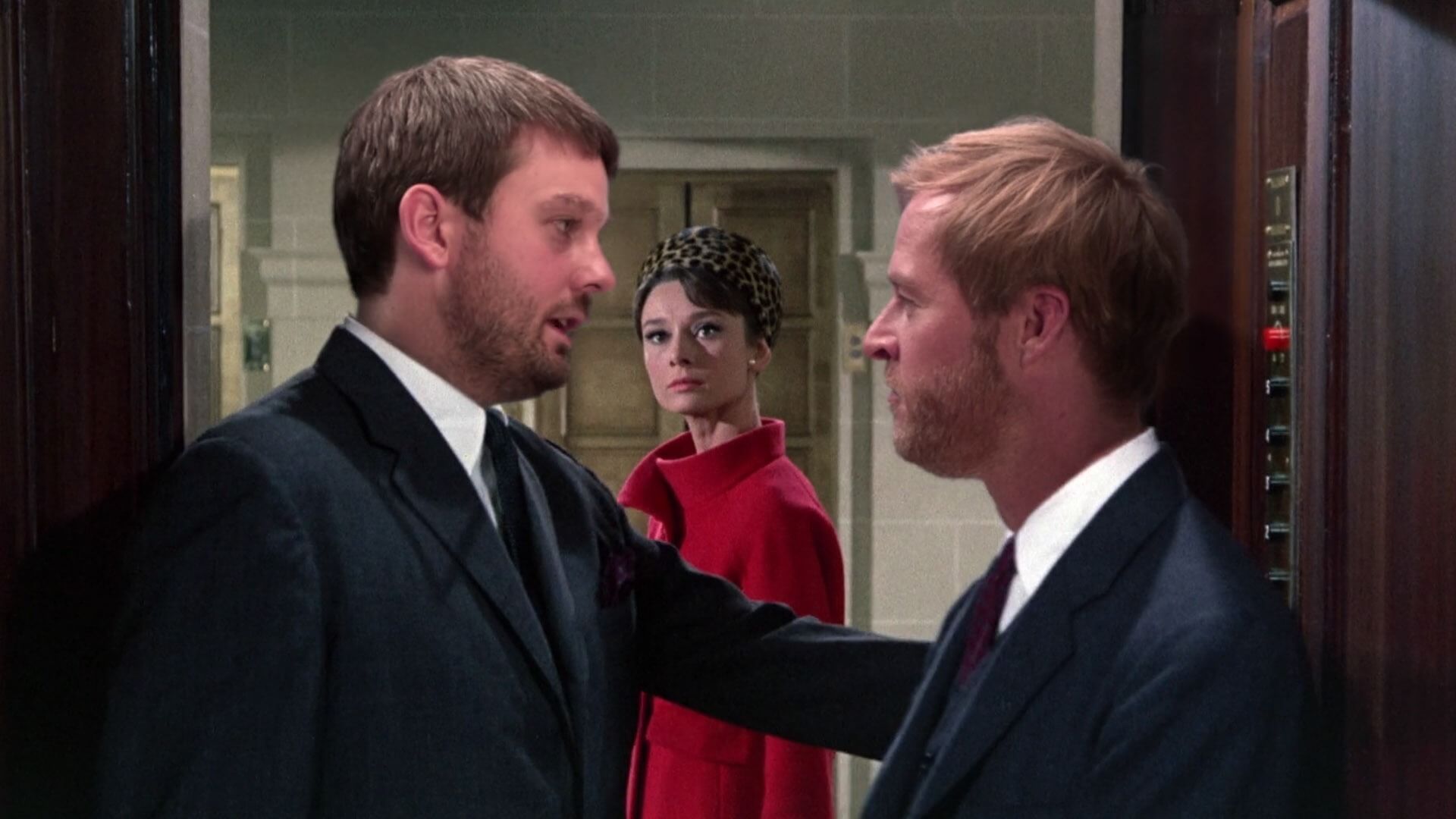 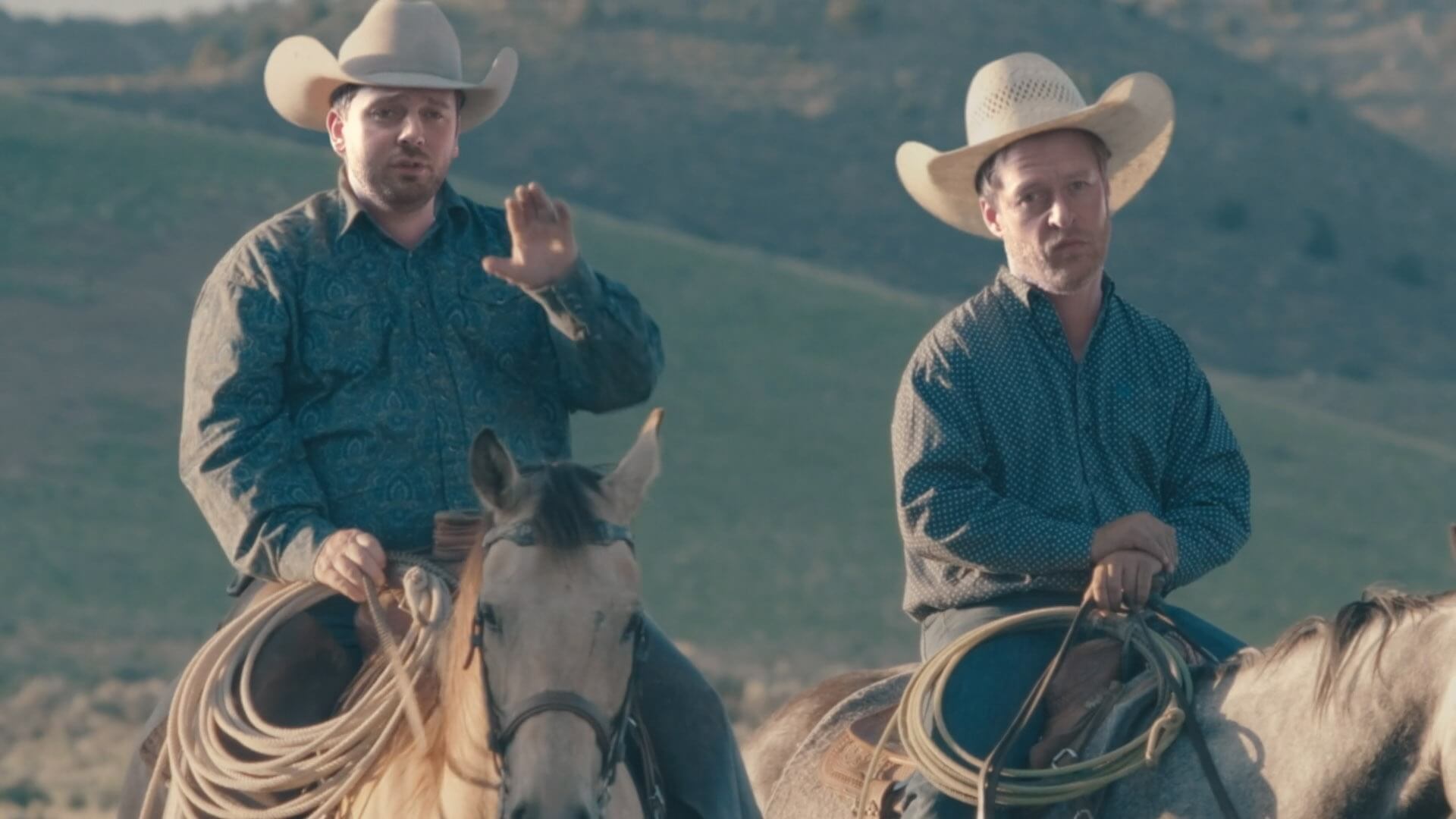