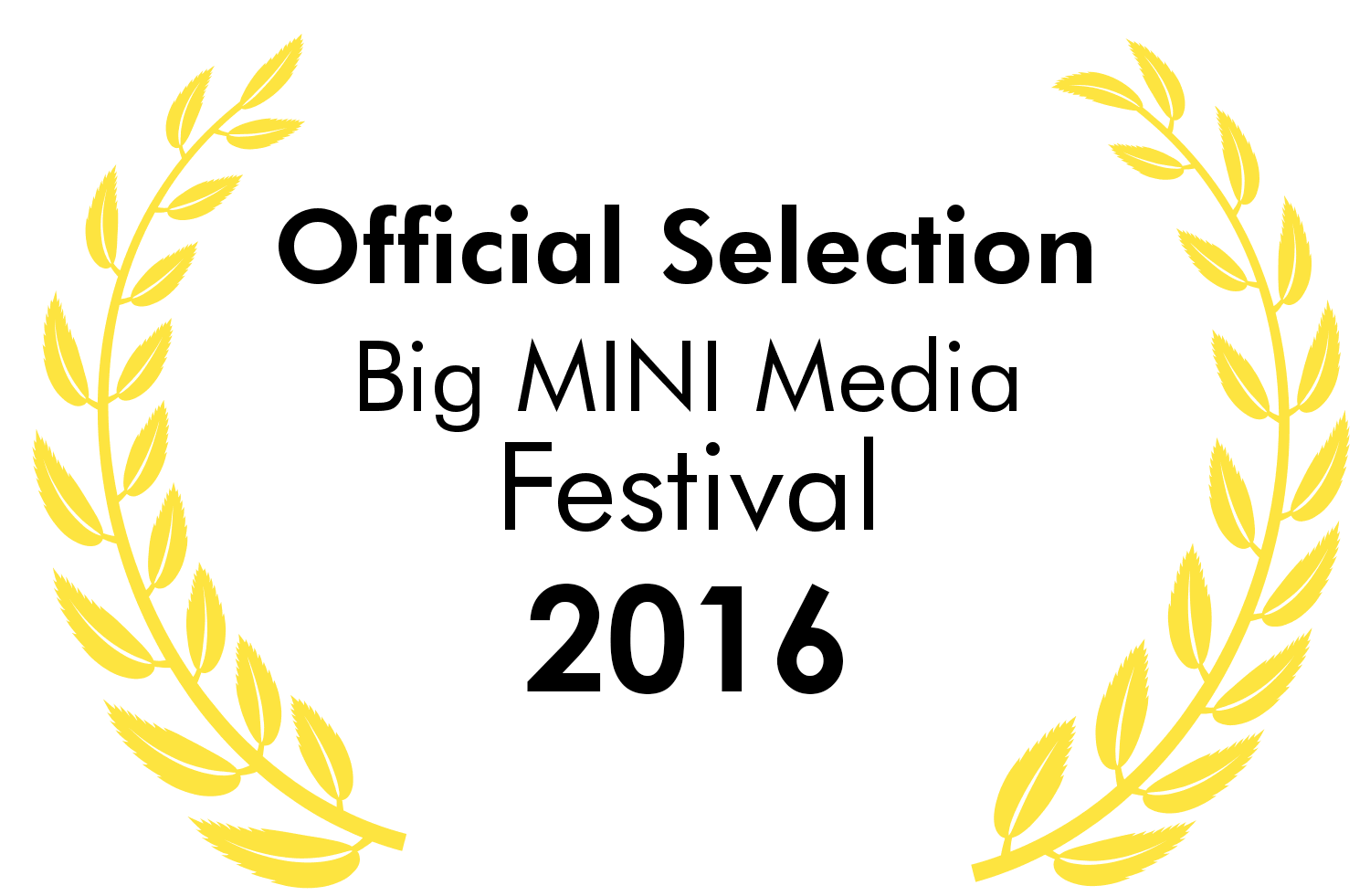 Our interest in immersive 360 degree video experiences has grown exponentially over the past few months, and after acquiring technology allowing us to capture & process 360 degree video, we created this 360 experience to demonstrate it’s capabilities.

We captured the video using a rig consisting of 10x GoPro cameras with the final images being captured at 12,000 x 6,000 pixels – this allows for the extremely high resolution needed to create the most immersive experience for the viewer.

360 content can be viewed on any recent Apple or Android device using the YouTube app, on on a normal desktop computer. On mobile devices, the viewer simply moves their device left, right, up & down to change their viewing angle, and on desktop computers, the viewer uses their mouse to navigate the video in 360 degrees. 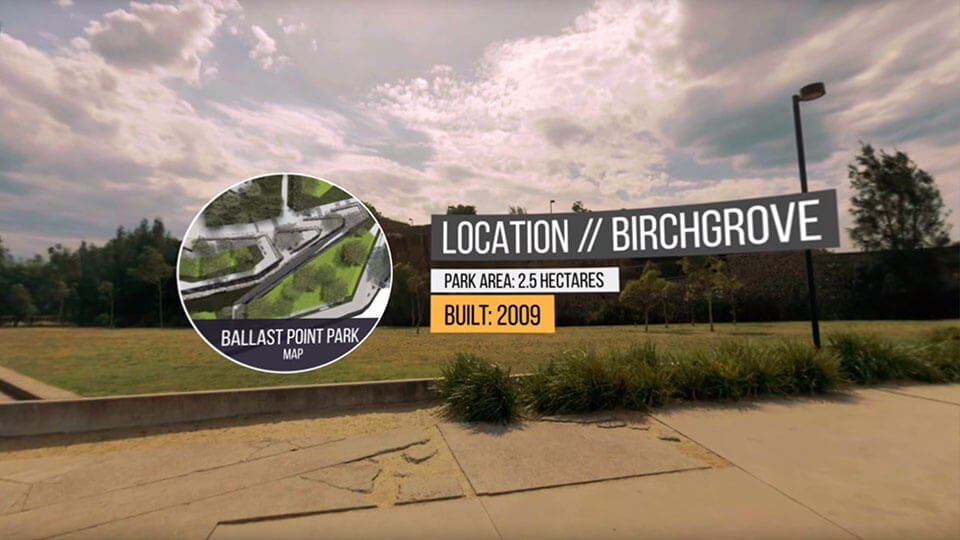 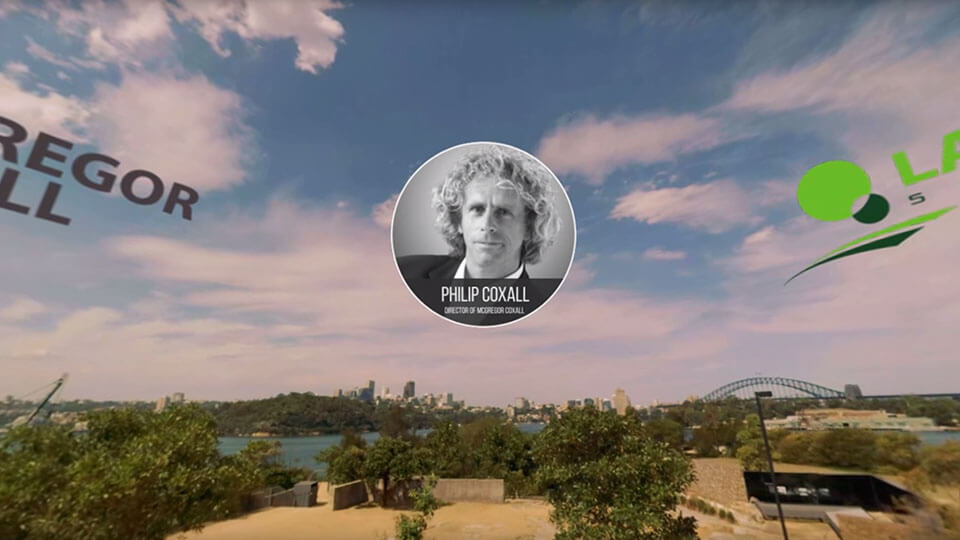 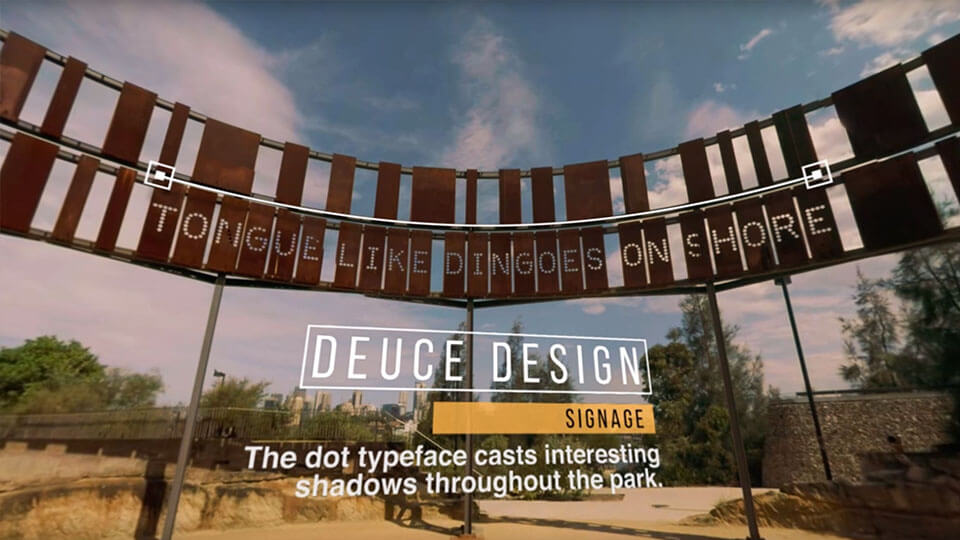 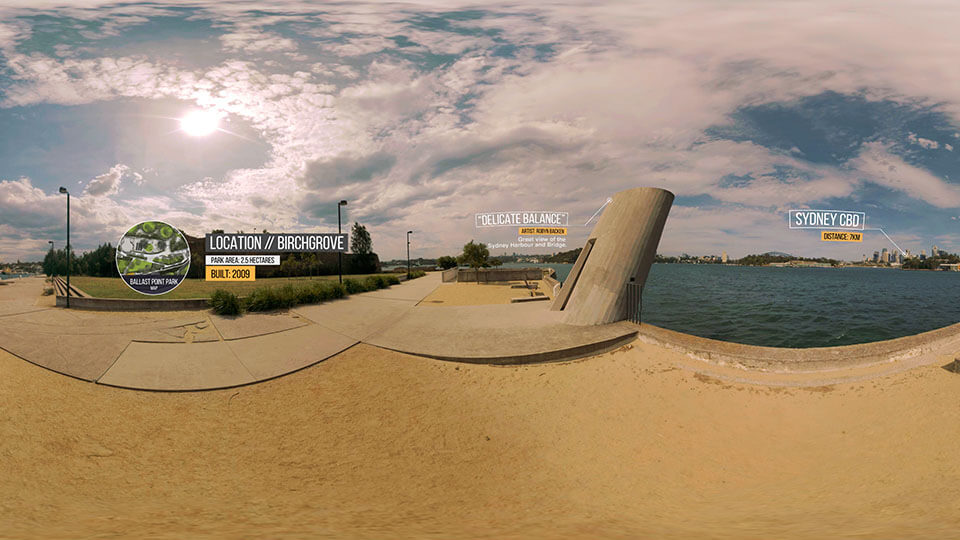 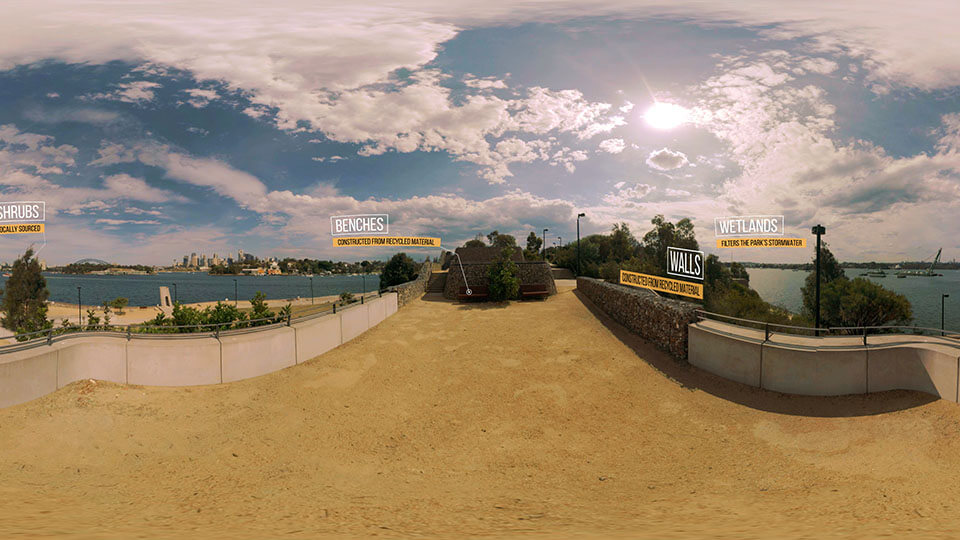 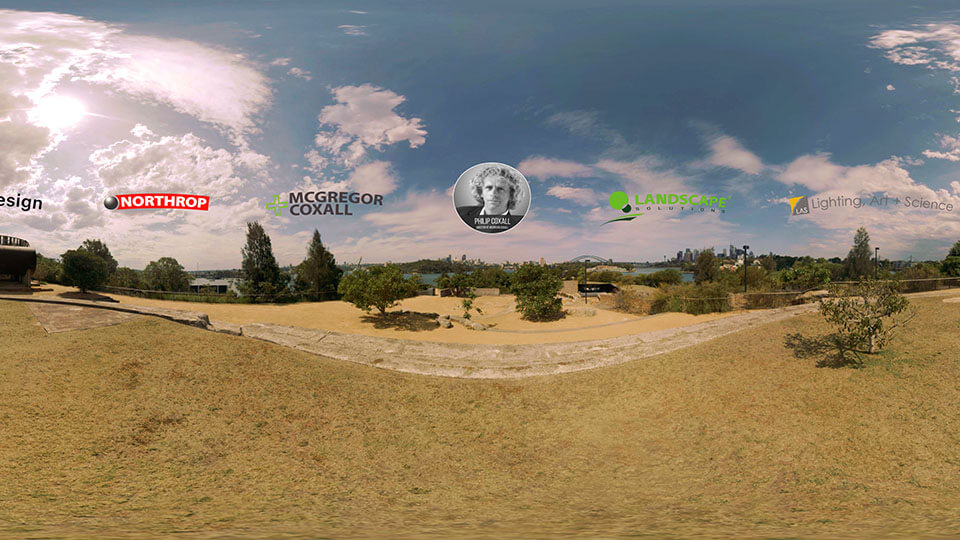 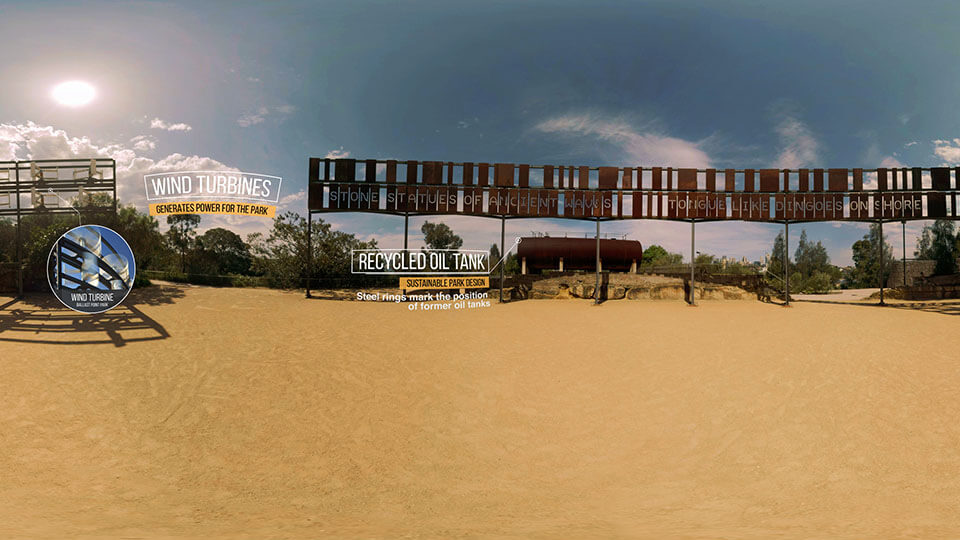 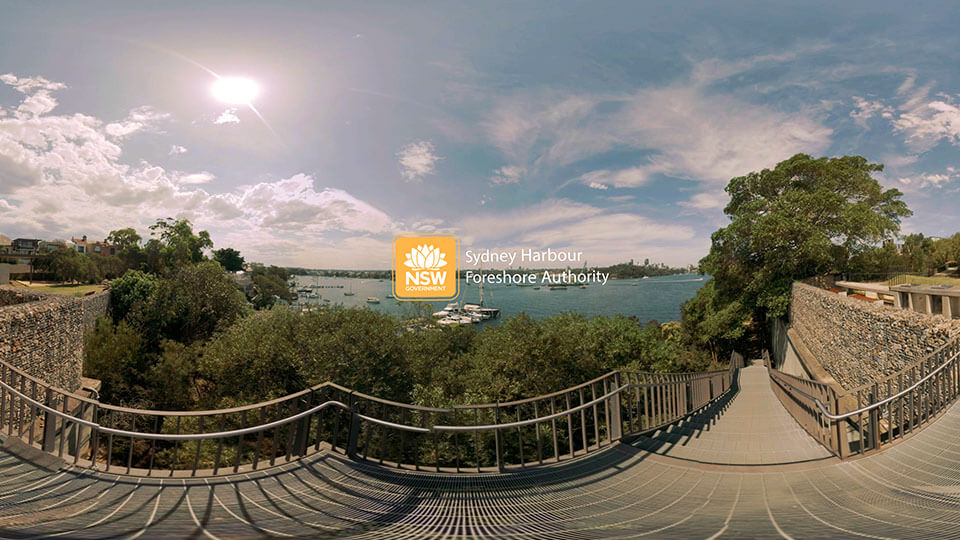